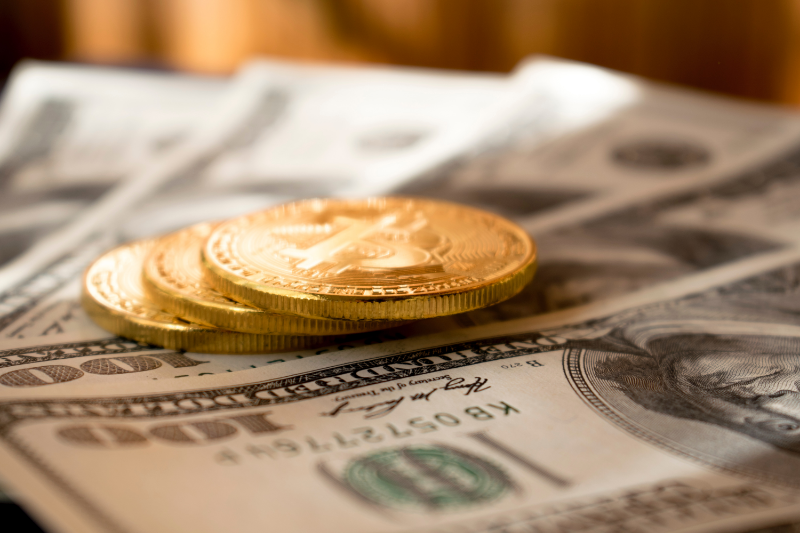 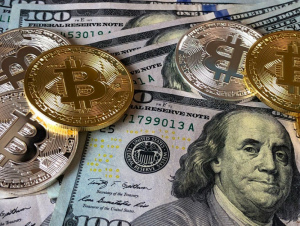 Bitcoin cash is a cryptocurrency launched in 2017 by forking the Bitcoin blockchain and changed the size limit of blocks added to the blockchain. On August 1, 2017, Amaury Séchet released the first Bitcoin Cash software implementation.

What is forking? Before I dive into the next point it’s important that you know what forking is. According to CMC, “Blockchain forks are essentially a split in the blockchain network.”

Once the network is split it is an open source software and the code is freely available which means that anyone can propose improvements and make changes to the code.

There are two types of forking. Creating new tokens from scratch is the most common method. This involves copying and pasting of existing code, modifying and launching a new token. However people need to be convinced to use the new cryptocurrency. An example of this is Litecoin which started out as a clone of Bitcoin. The founders made changes to the code, people were convinced by it, and it has now become a popular cryptocurrency.

The other method is to fork the existing blockchain. The difference here is changes are made to the existing block chain rather than starting from scratch like Litecoin. So in the end two versions of the blockchain are created as the network splits. An example of this now is Bitcoin cash. The uncertainty around Bitcoin led to the birth of Bitcoin Cash.

During the BitcoinCash network upgrade, which is now complete, a chain split occurred resulting in two chains: BCHA and BCHN. Prior to the hard fork, prices of bitcoin cash then dropped to as low as $237.54, down by 7.5% from an earlier high at $256.82, according to data from CoinDesk 20. Grayscales BCH trust at the same time lost $1.6 million in value as the hard fork began.

Bitcoin cash Node (BCHN) fork emerged after Bitcoin ABC announced it would introduce a new “Coinbase rule” diverting 8% of block rewards to a development fund controlled by BCHA lead developer Amaury Sechet. But the community of BCHN have insisted this is not necessary and have suggested that the fork would emerge as the dominant block chain.

The conflict between the two parties has caused the uncertainty for investors to push down the price and sell some of their coins. At the moment Coinbase announced a temporary pause in deposits and withdrawals of BCH.

Bitcoin Cash is fast, has low-cost transactions and can also handle more transactions per minute than BTC, and this is because it has a large block size which around 8 times bigger than BTC. It has been designed to be a digital decentralized currency that’s not constrained by the governments.

This is not a speculative currency, it is created for use in the real world so that consumers can use it to make their day to day transactions just like they do with their fiat money but no bank in the middle. As this is being designed to use in the real world BCH is trying to expand their block as much as possible so that they can handle millions of transactions per second; this means the overall scalability of the network increases and the fees of the transactions fall, creating an absolutely win-win situation.

It is important to also stress that BTC takes around 10 minutes to verify your transaction before it is completed where has BCH is almost instant, so it actually has a bigger advantage and people would choose BCH just because of its speed and efficiency. Also there is no need to share your personal information while making a transfer which makes it safer compared to other payment methods. Furthermore BCH is listed on almost all of the cryptocurrency exchanges which makes it easier to buy and sell the coin.

There are concerns of the centralization of BCH as according to data from Coin Dance, the BTC.TOP mining pool out of China grabbed 50.2% of the entire BCH blockchain. So it has not been able to give a definite distinction between itself and BTC, which is why investors and spectators are still on the lower side of the spectrum waiting for some big news to define the direction. The whole point of a crypto currency is for it to be fully decentralized.

Although the crypto coin is made ready for use in the real world it has not really been promoted or been pushed to be used in the real world yet which is raises a few concerns as this will stagnate the growth of the coin. If they don’t want it to be a speculative coin BCH need to do more to push this out in the real world just like how China expedited their own digital coin equivalent to the fiat quan which was a huge success this year. There is plenty of potential for this to be an internationally known digital coin. When it comes to trading, BCH has far less trading pairs than BTC, making it less tradeable than Bitcoin.

BCH has lots of potential to be one of the dominant crypto coins in the market, as we can clearly see why they were forked from BTC which was to create a coin that could handle more transactions per second, more efficient and make it more friendly in the real world for day to day use.

However, they haven’t done much as of yet to really push this coin out to the consumers which is a concern as it is still seen by many as fork of BTC just like a few other coins. So they need to promote this coin on a much larger scale before anyone else takes its position. BCH is expected to thrive more in the future so it’s a buy and hold coin for me as there is lots of potential for it, it’s just about what will they do to really take it to the next stage.

What is Decentralized Finance (De-FI)?

How To Buy Cryptocurrencies: Two-Factor Authentication

None of the Your Investing Future team nor its owners (expressly including but not limited to Marc Walton & Larry Dorsey), officers, directors, employees, subsidiaries, affiliates, licensors, service providers, content providers and agents (all collectively hereinafter referred to as “Your Investing Future ”) are financial advisers and nothing contained herein is intended to be or to be construed as financial advice

Your Investing Future exists for educational purposes only, and the materials and information contained herein are for general informational purposes only. None of the information provided in the website is intended as investment, tax, accounting or legal advice, as an offer or solicitation of an offer to buy or sell, or as an endorsement, recommendation or sponsorship of any company, security, or fund. The information on the website should not be relied upon for purposes of transacting securities or other investments.

You hereby understand and agree that Your Investing Future, does not offer or provide tax, legal or investment advice and that you are responsible for consulting tax, legal, or financial professionals before acting on any information provided herein. “This report is not intended as a promotion of any particular products or investments and neither Your Investing Future group nor any of its officers, directors, employees or representatives, in any way recommends or endorses any company, product, investment or opportunity which may be discussed herein.

The education and information presented herein is intended for a general audience and does not purport to be, nor should it be construed as, specific advice tailored to any individual. You are encouraged to discuss any opportunities with your attorney, accountant, financial professional or other advisor.

Under no circumstances will Your Investing Future be liable for any loss or damage caused by your reliance on the information contained herein. It is your responsibility to evaluate the accuracy, completeness or usefulness of any information, opinion, advice or other content contained herein. Please seek the advice of professionals, as appropriate, regarding the evaluation of any specific information, opinion, advice or other content.

Marc Walton & Larry Dorsey, owners of Your Investing Future, communicates content and editorials on this site. Statements regarding his, or other contributors’ “commitment” to share their personal investing strategies should not be construed or interpreted to require the disclosure of investments and strategies that are personal in nature, part of their estate or tax planning or immaterial to the scope and nature of the Your Investing Future philosophy.